Thanks to Danica Erard, high tech has met hats as she is responsible for creating the world’s first 3D printed headpiece. The hot pink architectural design made its debut atop the head of one of Australia’s leading fashion icons, Rebecca Judd, on Melbourne Cup day last year. But that’s not all this innovative artist is becoming famous for, she is creating headpieces out of laser cut perspex and leather for some of the world’s fashion elite and even has her own app, ‘If The Hat Fits’.

Like all great designers Danica is creatively blessed, a brilliant artist and someone with a vision for the future of fashion but her original use of  technology is truly distinctive. All it took was a chance conversation with a friend who worked at the local printers in 2013 to set in motion the steps towards the world’s very first 3D printed headpiece. The man, who was aware of her work with laser cut perspex, simply asked Danica if she had ever considered using a 3D printer.

“I just thought, oh my God, you’ve just done it. I literally walked out, hoped in my car and dialled 123456 to source the nearest 3D printer I could find,” she says.  Danica’s steely determination and pioneering spirit had always kept her looking for that one thing that would set her apart from the rest and this was it, her ‘eureka’ moment. Danica’s pure joy and excitement at this idea even now can’t be contained; her whole being seems to light up when she talks about it. After a little bit of trial and error with different engineers, Danica finally met Jesse Leeworthy from Rapid Pro and the world’s first 3D printed headpiece was born. Just in time for Rebecca Judd to hand select it to compliment her Toni Maticevski gown for Melbourne Cup Day.  Danica is certain that this is where her future in millinery is headed and that over the coming seasons we will see more and more 3D printed headpieces alongside the laser cut perspex and leather in her collections. 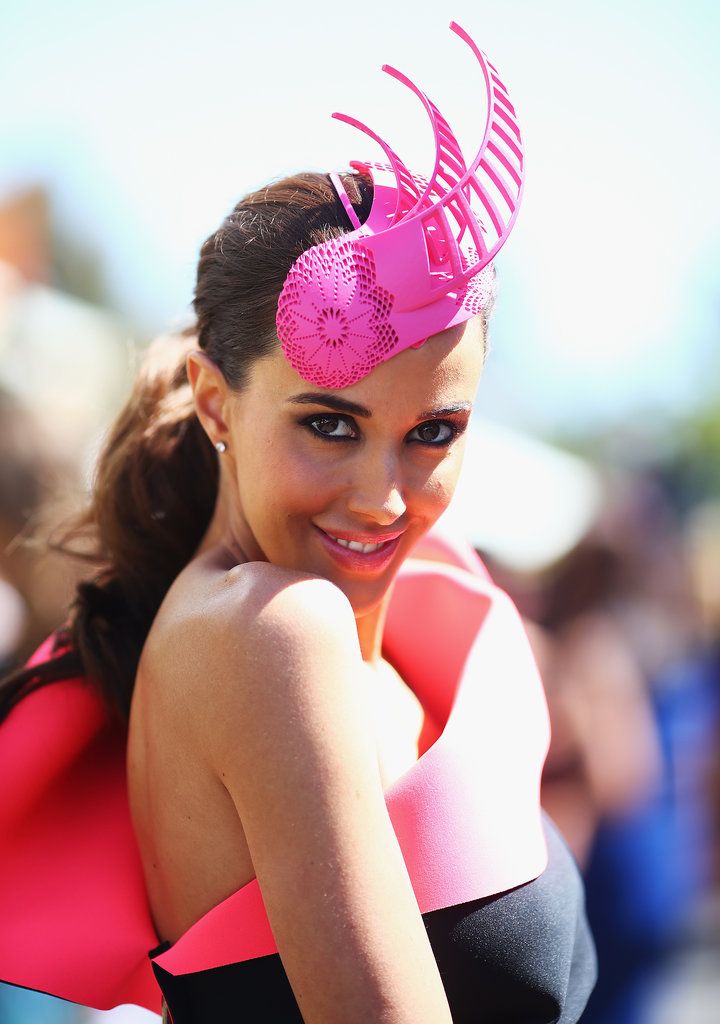 While not a world first, like the 3D printed headpiece, her work with perspex is almost equally revolutionary and impressive. She first got the idea to incorporate perspex into her collections after chatting to friend Kirrily Parry about her work with her parents company, Ballarat Pressings. “I said to her, if I got plastic, could your company laser cut that for me and she said ‘I can cut you anything you want’ so then my passion for perspex was born and I have not looked back.”

From then on a large portion of the 100 to 150 headpieces in Danica’s collections would be made from laser cut perspex or leather. This ground-breaking use of laser cut perspex and leather is unique to Danica’s brand and has given her an edge that has won admiration from the world’s fashion elite. Danica has made hats for international stars like Lady Gaga and Samantha Wills as well as Australian icons such as Gai Waterhouse, Pia and Melina Bagnato, Miss World Australia Erin Holland and Natasha Leigh just to name a few.

Melbourne fashion blogger Jess Dempsey is another who admires and wears her hats. “Danica has her finger on the fashion pulse, she knows exactly what is happening in the fashion world and adapts her collections to this, however she does put her own twist on things, giving her her own unique identity in the millinery industry such as the perspex collections she has pioneered,” she says. It’s incredible to think that this woman, who has such revolutionary ideas and such a deep understanding of fashion and millinery, never intended to be in the business at all.

Born and raised in the small NSW town of Deniliquin, her father worked as a tailor while her mother was a window dresser for Myer Grace Brothers.  She admits “I was always chopping things up and creating things even from a very young age and making outfits for friends; it was just something I did”.

However, it wasn’t until 2002 while pregnant with her son, Oscar, now 11, that she made her very first headpiece. A neighbour who was aware of her creative talent and history in jewellery design asked Danica to create a headpiece for her for Oaks day. Her neighbour loved the piece so much she offered Danica $300 for it and said “if you don’t continue with this I think you’re silly because you’ve got a talent for it”. But even after her neighbour’s vehement recommendation, Danica didn’t pursue it any further until 2005 when she moved close to the incredibly remote town of Cobar.

Isolated and beginning to feel quite lonely, Danica would make the gruelling 150km drive to town to use the library computer and bid for hat making books on eBay. It was from these books, on her farm in rural NSW, that she taught herself the art of millinery. The determined and self-confessed “achiever” even got her husband to cut down a 40ft tree in order to make her first hat block. It didn’t take long before she became a huge hit with local women and country race goers, selling out of her one-of-a-kind designs at all the craft market she travelled to. 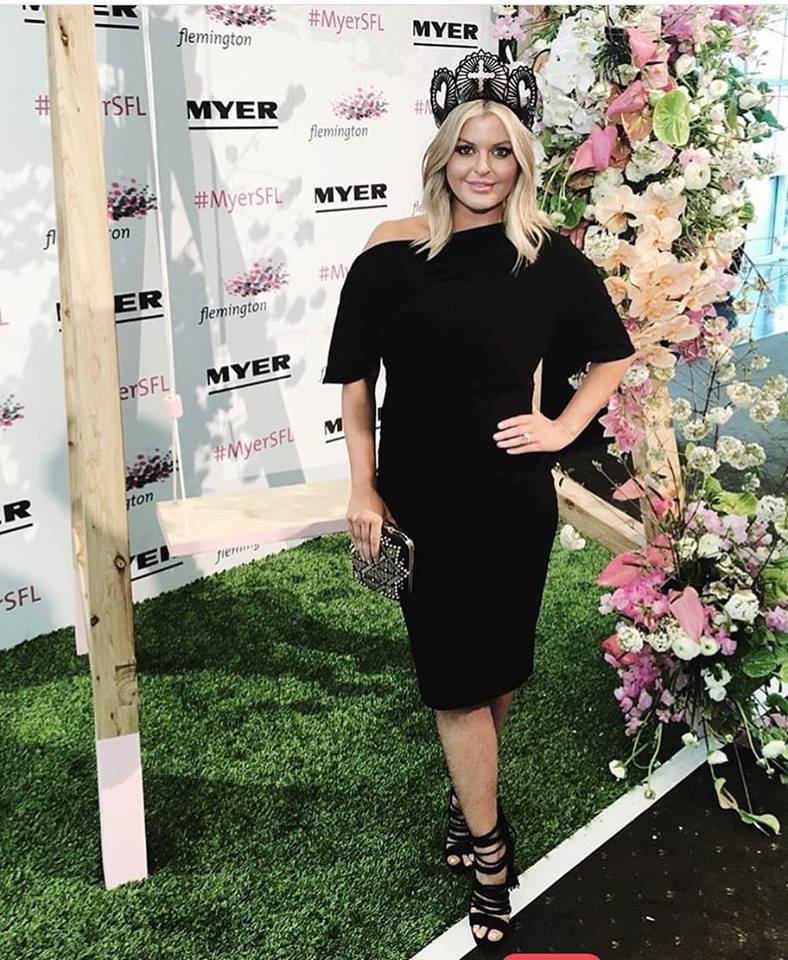 Danica has never let the fact she has at times lived 150km away from the closest town or any of the adversity she has faced get in the way of her dreams of pioneering new trends in millinery. Actress, blogger and wife of AFL star Tom Hawkins, Emma Hawkins, who is also a personal friend from Deniliquin, and a client of Danica’s, speaks proudly of her achievements. “I’m so proud of her, to come out of Deniliquin, it’s a tough industry but she’s got there through her work ethic. She’s just creatively talented and modern.” After speaking of Danica’s warmth, bubbly personality and infectious smile, Emma ended with “I’m very lucky to have her in my life”.

The same sentiments are echoed by Kirrily who not only helps create the hats but has worn over 50 of them. “She’s just such an innovative person, a pioneer; she stays motivated and has endless ideas”. Kirrily’s won many fashions on the field titles in Danica’s designs over the years and assuredly declares that she “wouldn’t wear anything else”.

Thank you so much to the gorgeous and caring Danica Erard for taking the time to talk to me as well as Jess Dempsy ofWhat Would Karl Do, Emma Hawkins of Who Loves That and Kirrily Parry of Country Racing Victoria Fashion Blog.